"Valentine's Day," Hallmark Holiday or is there something more? And if there is....why give chocolates, flowers or jewelry? Should we express love every day of the year?

Any truth to it being a Pagan Hoilday? 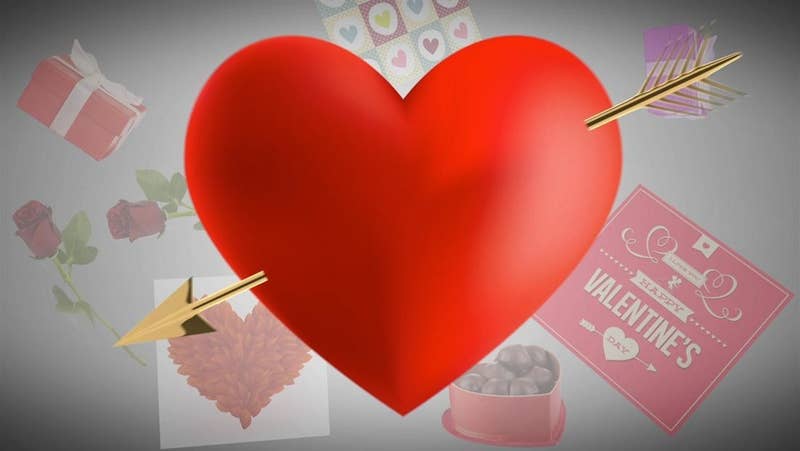 For a holiday to have the as a "pagan" Holiday (think Halloween) it means that a community of people that follows a religion that worships more than one G-d (such as ancient Romans and Greeks) observed that day with a specific meaning. The pagan reference comes from a celebration in February, called Lupercalia. Celebrated at the ides of February, or February 15, Lupercalia was a fertility festival dedicated to Faunus, the Roman god of agriculture, as well as to the Roman founders Romulus and Remus. So yup, it appears to have some Pagan origins!

When was the First Valentine's Day Greeting sent? 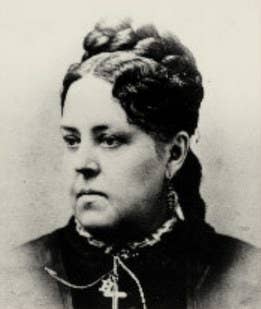 Esther A. Howland (also known as the "Mother of the Valentine") was reported to create elaborate cards created with ribbons, lace and pictures - leading to the first mass-produced cards - in the mid 1800's. Did you know: Over 150 million Valentine's Day cards are exchanged annually? After Christmas, Valentine's Day ranks second in card-selling holidays!

Was there really a Saint Valentine? 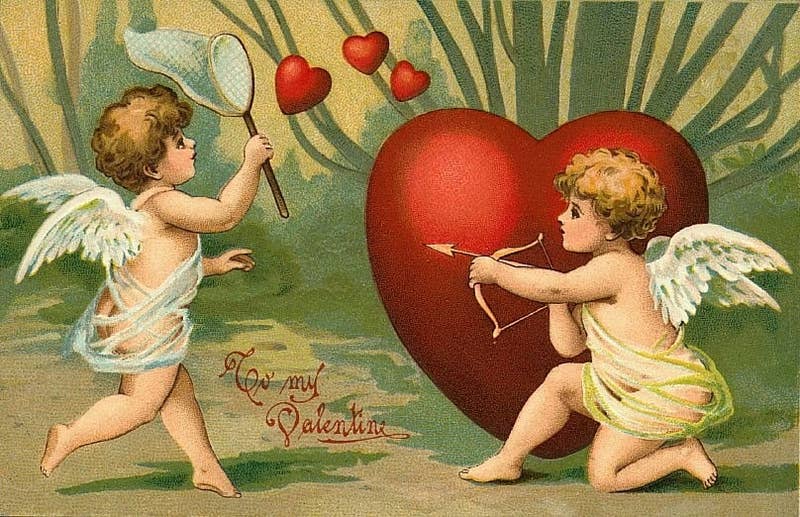 YES!! But it appears that there were many Saints, with the last name Valetine who would love to lay claim to the holiday being theirs! But, here's one popular story: Saint Valentine of Rome was imprisoned for performing weddings for soldiers who were forbidden to marry and for ministering to Christians, who were persecuted under the Roman Empire.According to legend, during his imprisonment, Saint Valentine healed his blind lover (who was also the daughter of his jailer - oops!) and before his execution, he wrote her a letter signed "Your Valentine" as a farewell. 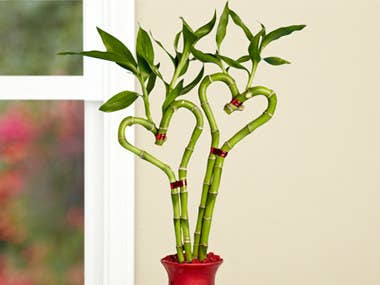 Let's start with an anatomy lesson: A real heart, is not shaped like a heart. Sorry for the newsflash. The geometric shape of a heart is closely matched to the shape of a fig leaf. The "scalloped" shape of the now-familiar heart symbol, with a dent in its base, arises in the early 14th century, at first only lightly dented, in artwork, such as Francesco Barberino's Documenti d'amore (before 1320). Here's something you can bet on: The modern indented red heart has been used on playing cards since the late 15th century.

What are the top selling gifts for Valentine's Day? 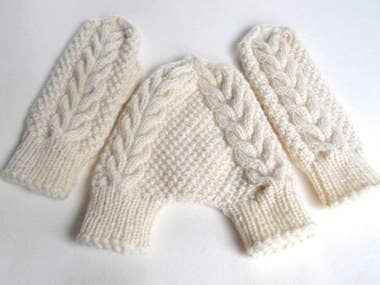